I have a Lenovo T420 that I love because of its unmatched 8-row keyboard. It is old and was slow with its original i5-2520m cpu… but it is very Linux friendly and runs MacOS too. A GitHub user called tluck has compiled everything you need to get it running under MacOS (yes, even Catalina, an OS that no mac from 2011 supports…). 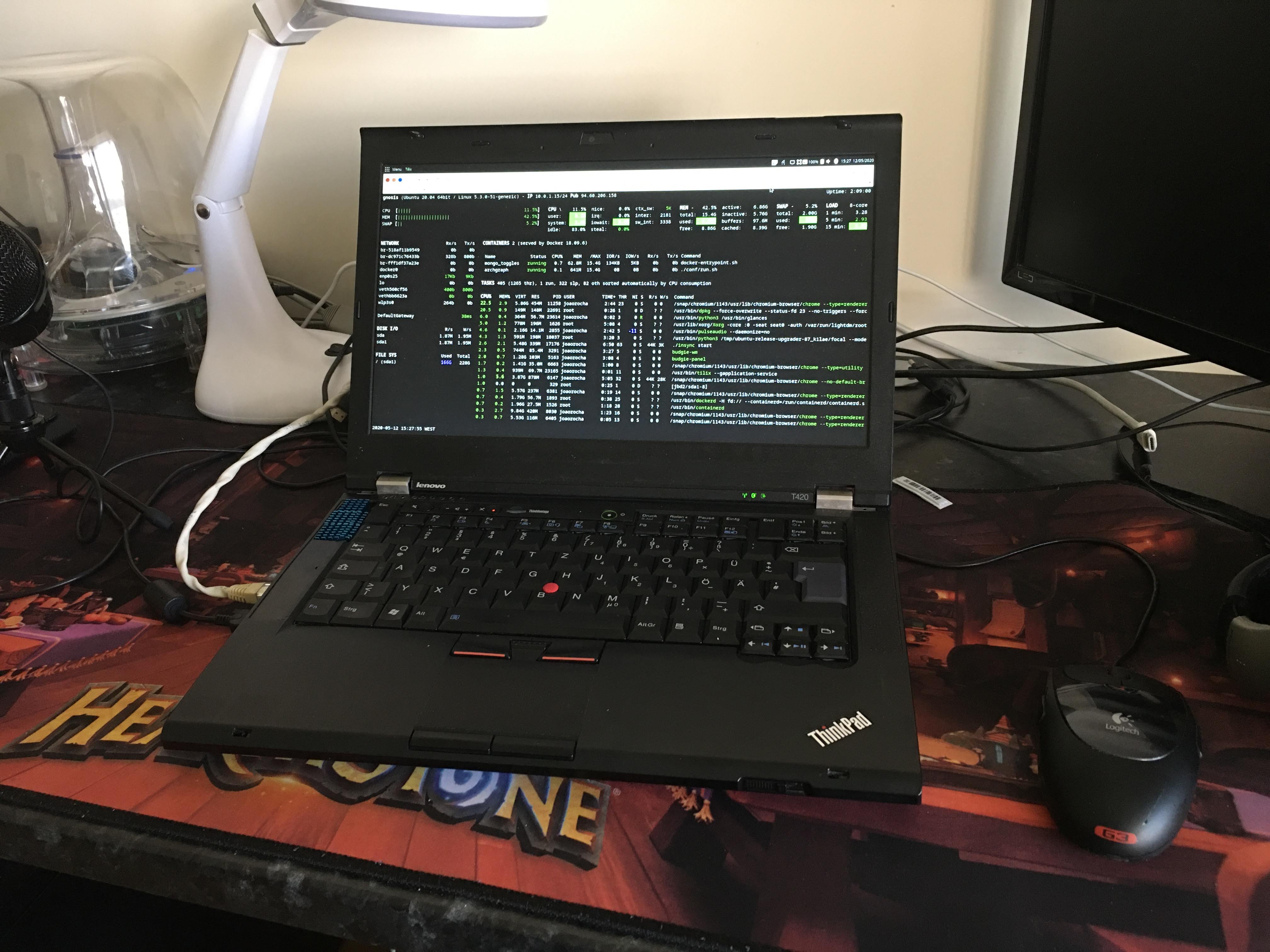 It was sad to see Apple dropping support of such (still to this day) useful machines. Perhaps they want us to forget yet another screw-up with the AMD 6750m and AMD 6770m GPUs? 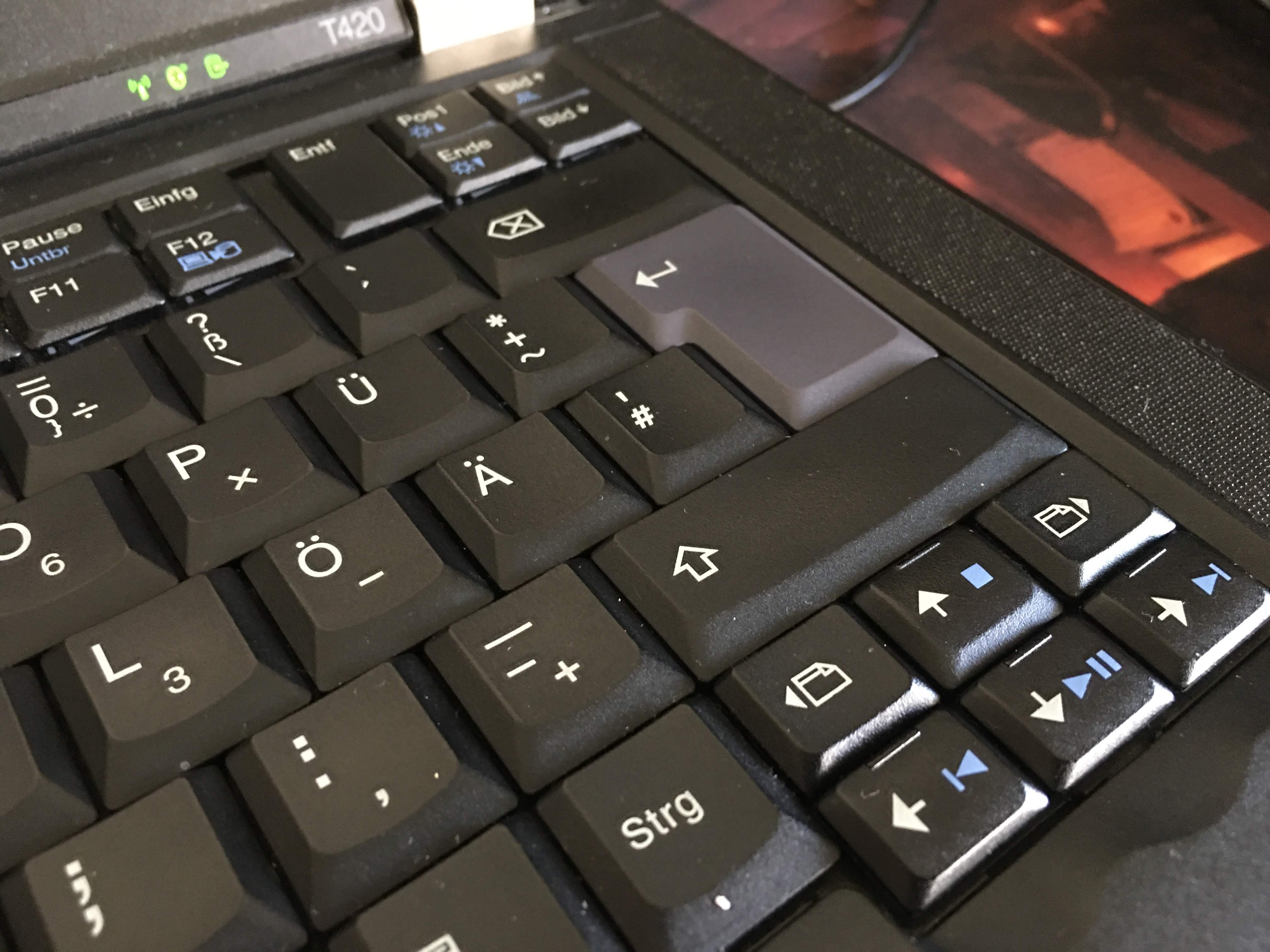 And yes, I was the owner of one of the ill-fated 8600GT-equipped A1260 MacBook Pros which suffered from the infamous manufacturing defect which also claimed the souls of thousands of innocent Thinkpad T61p’s (I also have one of those btw…dead and waiting for a donor board!).

So far, this machine was upgraded with the following goodies: 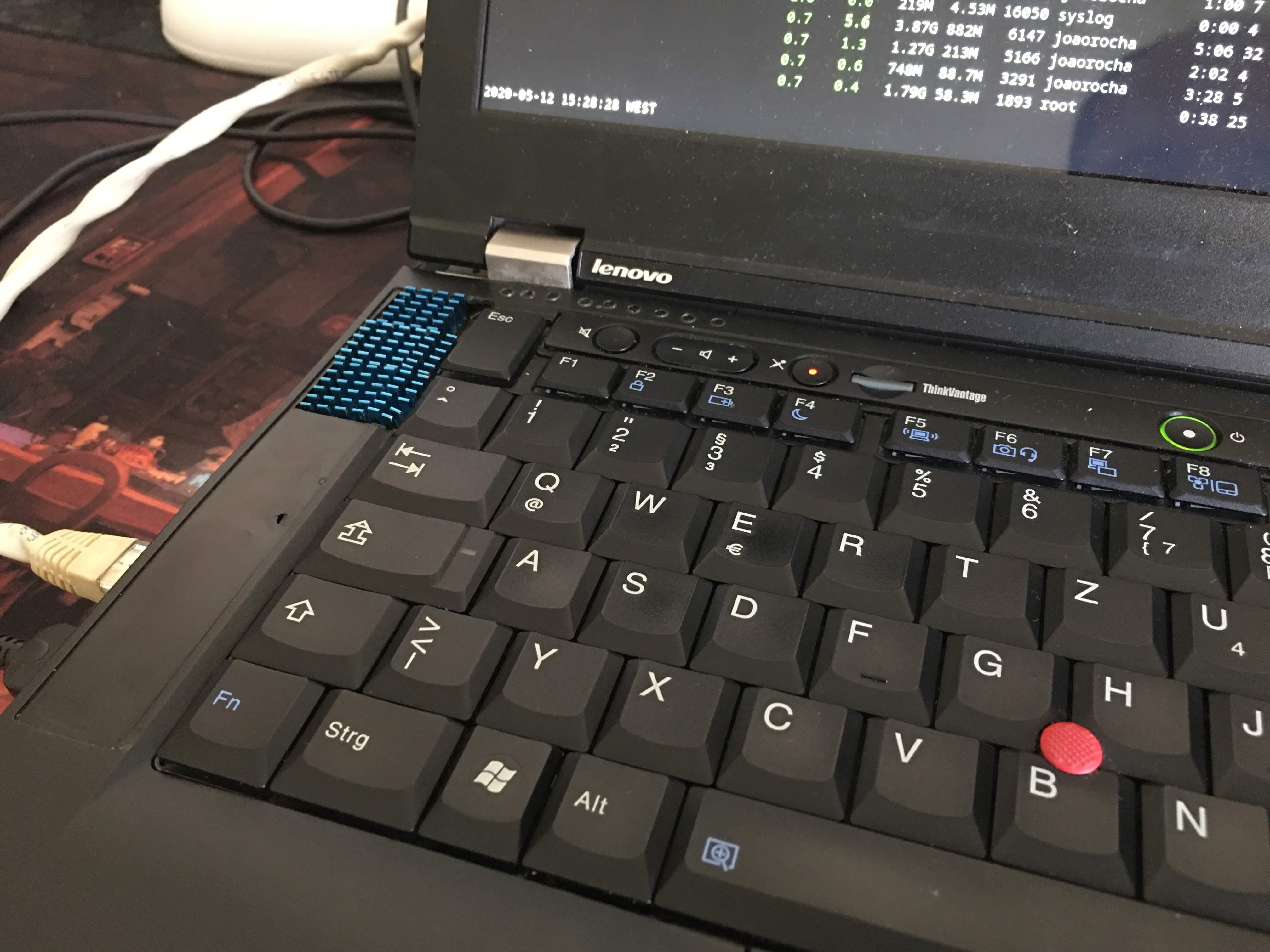 Closeup of the add-on custom heatsinks 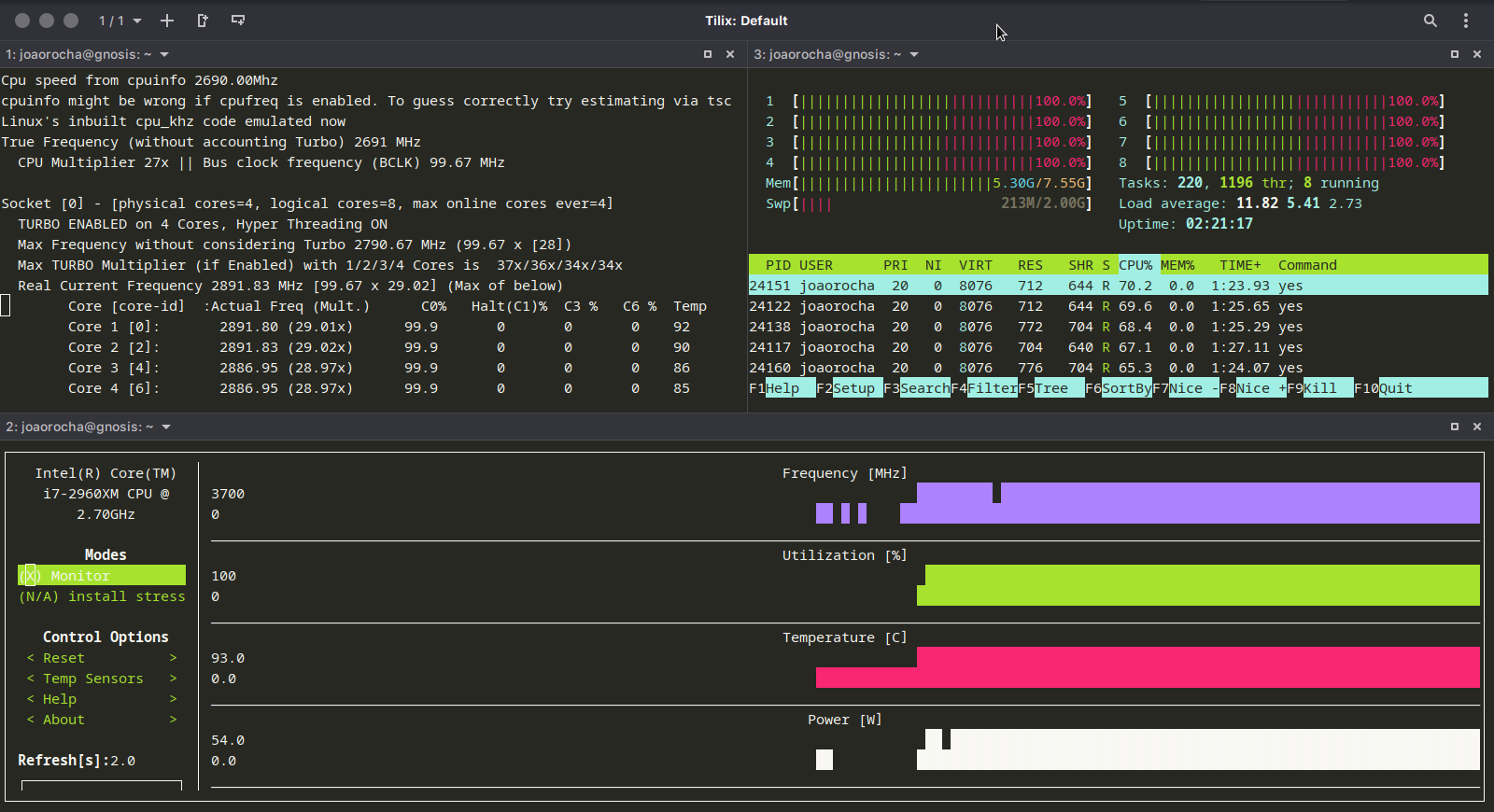 Temperatures and frequencies running a bunch of yes instances in Ubuntu 19.10

Initial attempts at a 1080p screen on the T420 have produced mixed results. Mostly, flickering was reported because of electrical interference between the power circuitry of the laptop and the adapter kit’s electronics.

More recently, some chinese fanatics have produced an adapter kit board that will allow you to replace the nasty 1600x900 TN screen with a 2560x1440 resolution panel of the IPS flavor. That’s a lot of pixels!

Taking a look at the possible models, I have compiled the specs for easy comparison using Panellook.org’s Compare Tool here (pdf version here).

One of the possible ways to avoid buying a “compatible” part is to buy a boxed Lenovo component (search by its FRU), so you are sure of what panel comes inside.

Here are some references I was able to find. Antiglare/glossy info from Panellook and ebay listings.

Solving no keyboard shortcuts after upgrade to Ubuntu 20.04

Review of my Mac computers, from 2007 to present