After upgrading to Ubuntu 20.04 I saw that my keyboard shortcuts no longer worked (Ctrl + T, Shift Insert, Ctrl + V…). The Super key also was not working.

I was also editing text and felt that sometimes the Ctrl key would fail on the first times I used Ctrl + Shift + Left or Ctrl + Shift + Right to select text. Seems like this is a very old bug in Xorg, where Ctrl + Shift is captured by the system as a shortcut to change keyboard layout, instead of being considered a text selection operation.

In terminal, I saw that pressing Ctrl + U, for example, would no longer delete the current command but instead just blink the cursor between white and black, indicating that maybe some app was handling the shortcut before it reached the Terminal itself.

Go to your Settings app and make sure that the “Locate Pointer” option is disabled: 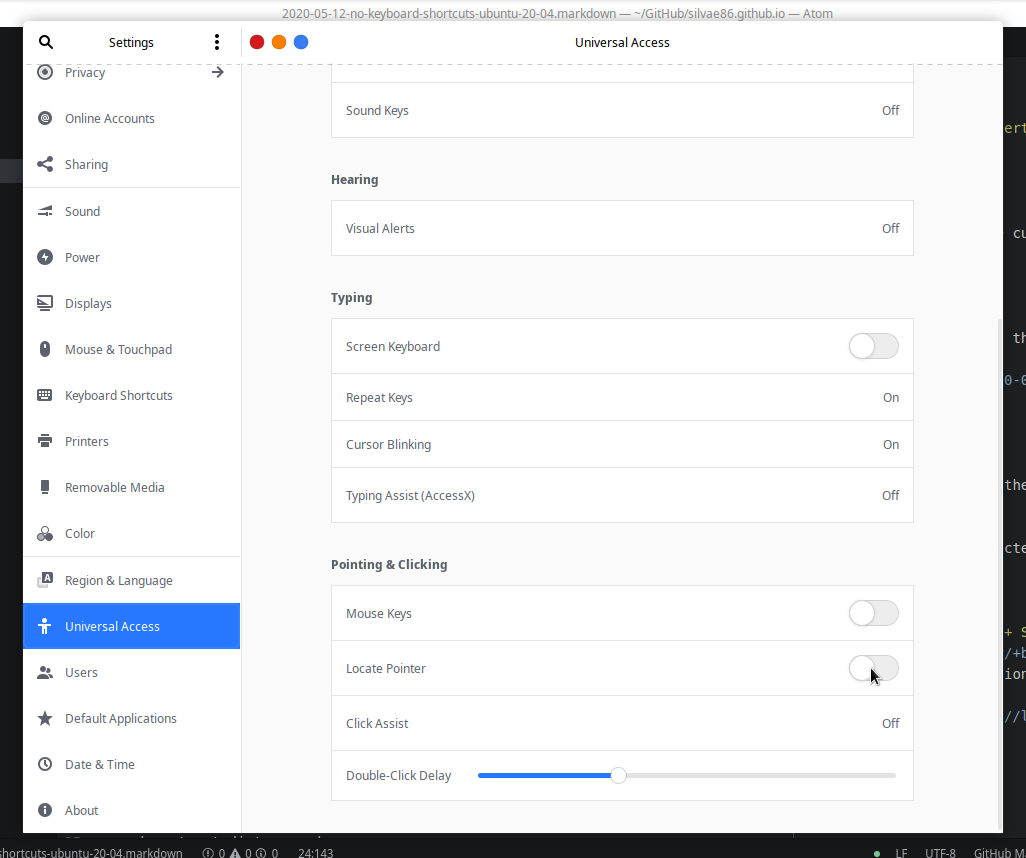 Possible solution 2 - Remove all languages in Regional Settings except one

The solution for this was to go into the Settings app, Regional settings, and remove all Keyboards except the only one I use (Portuguese). 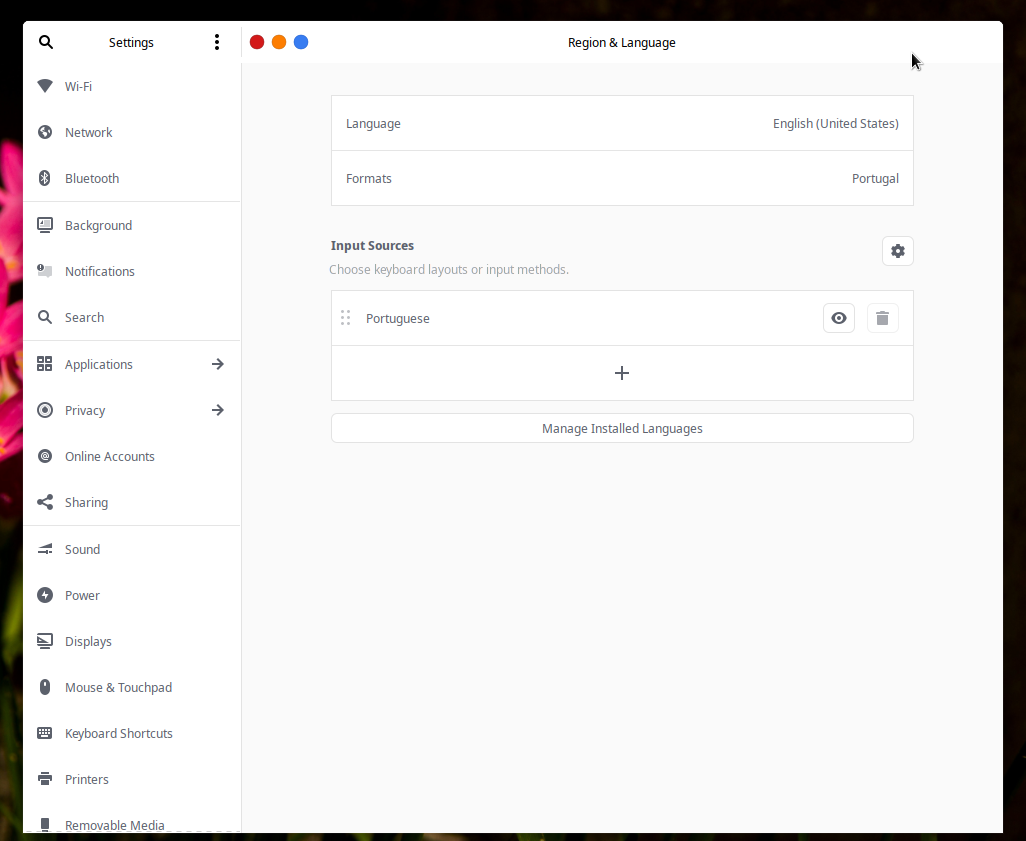 I also ran sudo dpkg-reconfigure keyboard-configuration and followed the steps.

For my Lenovo T420, I used the Lenovo T61 Keyboard type, as there was no specific option. However, since they both share the same 8-row keyboard, I figured it would work.

I chose right alt to be the AltGr and disabled the special input key (typically allows you to input characters by pressing Ctrl + ASCII code). I want the least interference with my Ctrl keys as possible!

Select IBus in the combo box below. 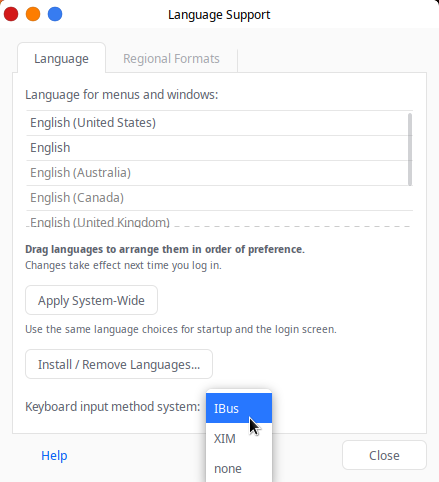 I left this last option because, as a rule of thubmb, you should avoid installing PPAs for security and maintainability reasons.

User Norbert has already published a PPA to deal with this here. If you have this behaviour, run these commands:

This seems to be supported on everything except GNOME…