I always loved the Oxygen XML Editor, in particular the way it represents XML Schemas (or XSD’s) in an easy to understand, visual way. However, the price tag is very high, especially when you have to pay for it on a yearly basis.

Download the program and unzip it to Program Files folder.

Add executable to the PATH 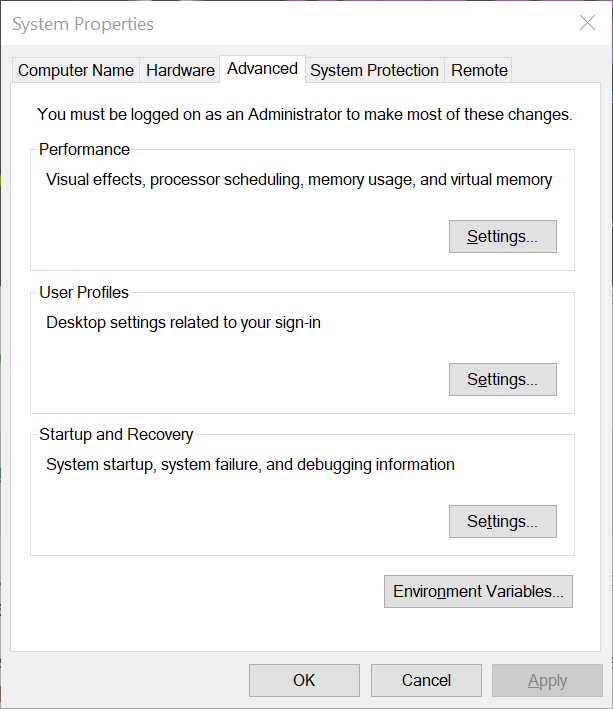 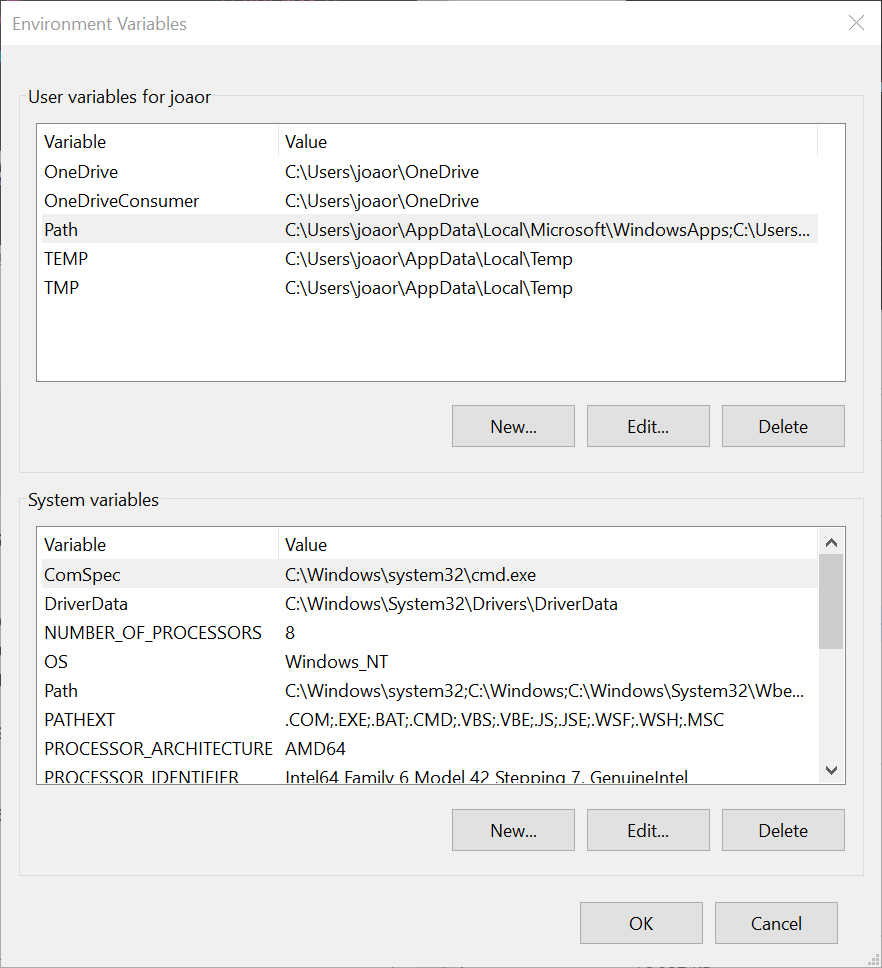 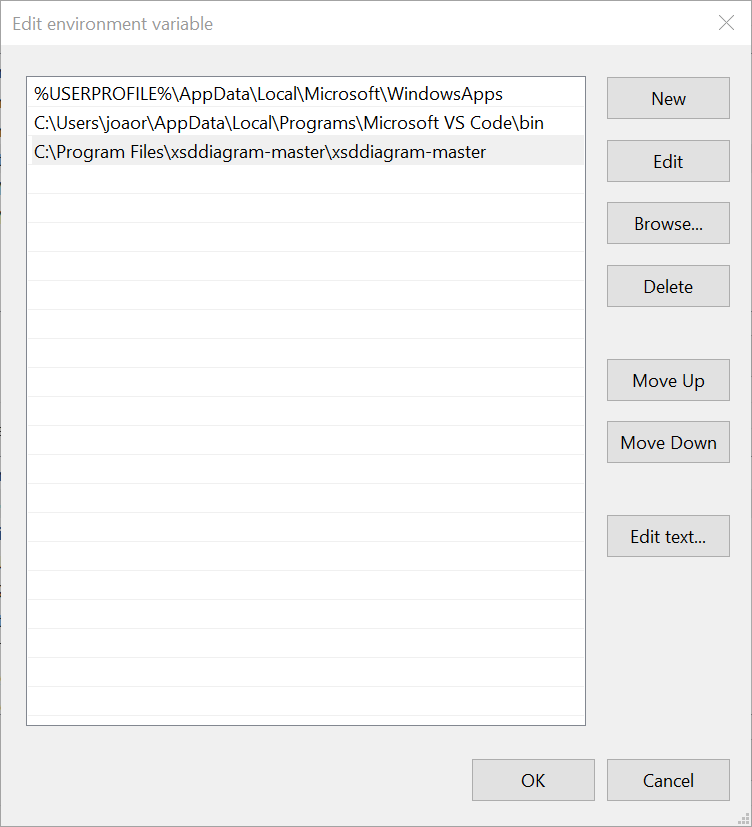 Add the path that contains XSDDiagramConsole.exe to the list

Copy this template script and save it in a file named make_diagrams.ps1 it in the same folder as your XSDs. You will need to edit the some of the noted parameters with !! to match your needs.

Start a PowerShell Terminal as Administrator. You will need this to temporarily enable execution of PowerShell scripts.

You can copy and paste the script snippet to generate diagrams for multiple groups of XSDs, where the root element is different, for example.

Try it out. Let’s get an example XSD from (Source: W3C Tutorials) and map it to a diagram: 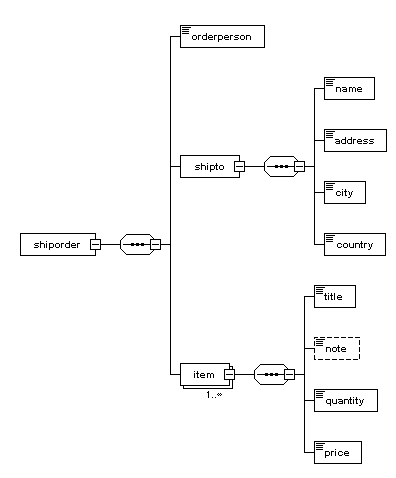 How to make nice diagrams from your databases (SQLite, PostgreSQL)